Mountain of the Maasai Gods 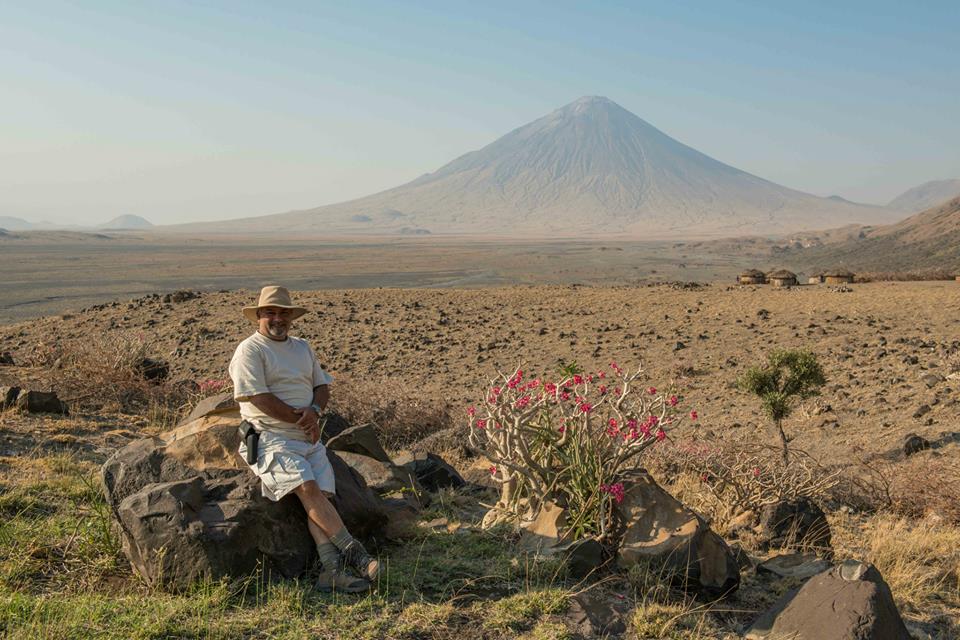 With Mt. Ol’donyo Lengai on the back ground

Mt.Oldonyo Lengai: the Mountain of God that breathes snow

Just short of 3000 metres above sea-level, Mt.Ol’Doinyo Lengai, the sacred mountain of the Masai towers above the remote plains south of Lake Natron in Tanzania’s Arusha region.

The local Masai respect it as holy Mountain of God and home to their God Lengai, geologist’s study the mountain for its unique lava and travellers attempt to capture its mystic aura in photographs.

Now and then, the imposing giant starts to grumble, sending tremors across the lands all the way to Kenya. Recent activities monitored by geologists show, that an eruption can be expected soon.

Let’s have a closer look!

Mt. Ol Donyo Lengai’s lava is one of a kind

Mt.Ol’Doinyo Lengai is known among geologists for its nitro carbonate lava, in fact it is the only known active volcano in the world erupting this kind of lava. While it is thinner and more fluid than the fiery red lava rich in silicate minerals, it is most easily distinguished by its colour: Mt.Ol’Donyo Lengai’s lava is black!

This unusual black colour results from its composition and the comparably low temperature at which it erupts. While basalt based lava erupting from volcanoes in Hawaii reach scorching 1100 degrees Celsius, the Mountain of God’s cough appears rather cool at about 510 degrees Celsius.

Once it gets in contact with moisture, the lava turns white. Looking at Mt.Ol’Doinyo Lengai with unsuspecting eyes, you might think its peak is covered in snow, while in fact it is black lava turned white.

While you can climb the mountain, you need to be prepared for a tough hike: once in contact with rain, the decomposed lava rocks turn brittle and crumble easily, making the steep ascent all the more demanding.

Only a few kilometres from the mountain, scientists discovered several hundreds of ancient footprints, preserved in a mudflat near the village of En’gareSero for the past 12,000 years.

One area shows so many footprints that the scientists nicknamed it the “dance room”. 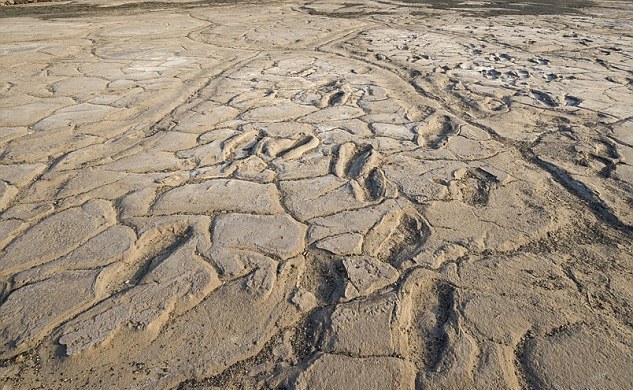 A volcanic eruption is imminent

Local villagers living in the area in 2017 will be looking at Mt.OlDonyo Lengai even more closely in the weeks and months to come: scientists monitoring the volcano have noted increased activity, signalling that an eruption might be “imminent”. But no one is packing their bags just yet as “imminent” in geologist-speak can mean anything between a couple of weeks, months or even a year. The last major eruptions were recorded in 2008. 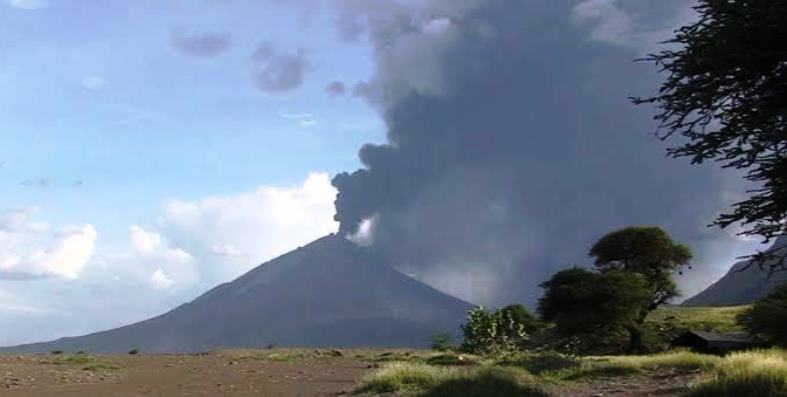 Mt. Ol’Donyo Lengai when it erupted last in 2008 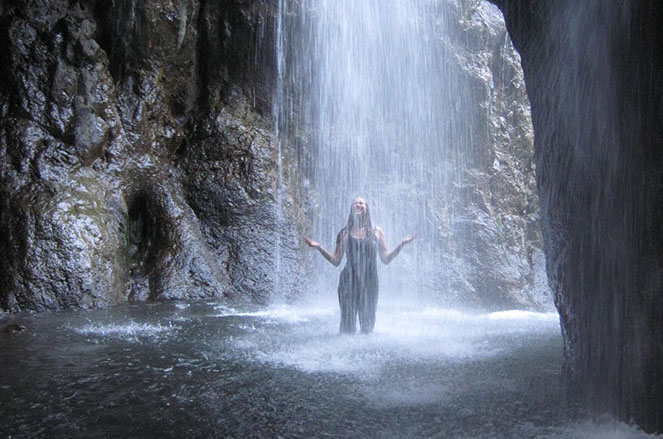