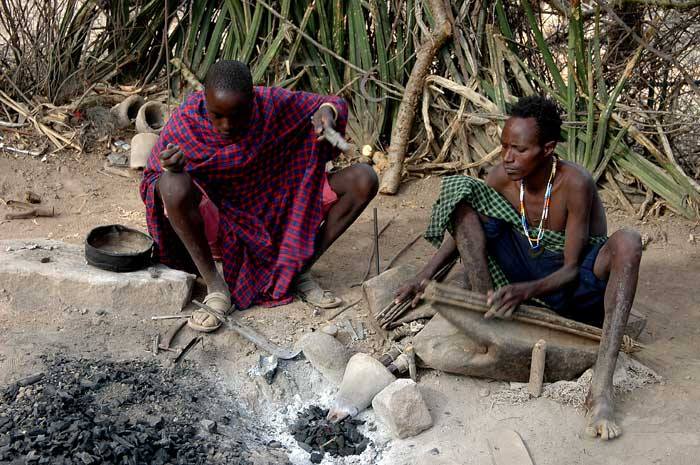 Though not really a game destination, Lake Eyasi, just south of the Serengeti, is a wild, scenically stunning area where you can get a real insight into the way of life of some of Tanzania’s fascinating tribes, most notably the Hadzabe and Datoga peoples. Lake Eyasi is about ninety miles to the south west of Arusha and a drive of around five hours on some fairly rough sections of road.  This is the same road you take to get to the Ngorongoro Crater and Highlands, but divides in Karatu

The north-eastern tip of the lake lies in the shadow of Oldeani Mountain on the edge of the Ngorongoro Conservation Area. Lake Eyasi lies in one of the oldest parts of the Eastern Rift Valley, it runs northeast – southwest for a distance of about fifty miles below the impressive three thousand foot escarpment, which forms the south-eastern boundary of the Serengeti National Park and Maswa game reserve.

To the southeast of the lake is the Yaeda valley, home to the Hadzabe tribe of hunter-gatherers.

Lake Eyasi isn’t somewhere to come in search of game, but it is an interesting part of Tanzania to see if you’re prepared for a bit of slow time.

Flamingos, pelicans and plenty of other waders frequent the shallow soda lake and there is some good walking to be had in the form of expeditions from the Ngorongoro Highlands down to the lake shore.

One you get there you will then participate on a traditional hunt. The Hadzabe hunt during early hours of the day.

After the hunt you will return to camp for breakfast then visit Datoga tribesman settlement, here you will get to learn the culture of Datoga Tribesman. Returning to camp hot lunch.

After lunch you will then visit the local blacksmith who make traditional ornaments out of scrap metal.

Have a sundowner then return to camp for dinner and overnight

End of this Excursion 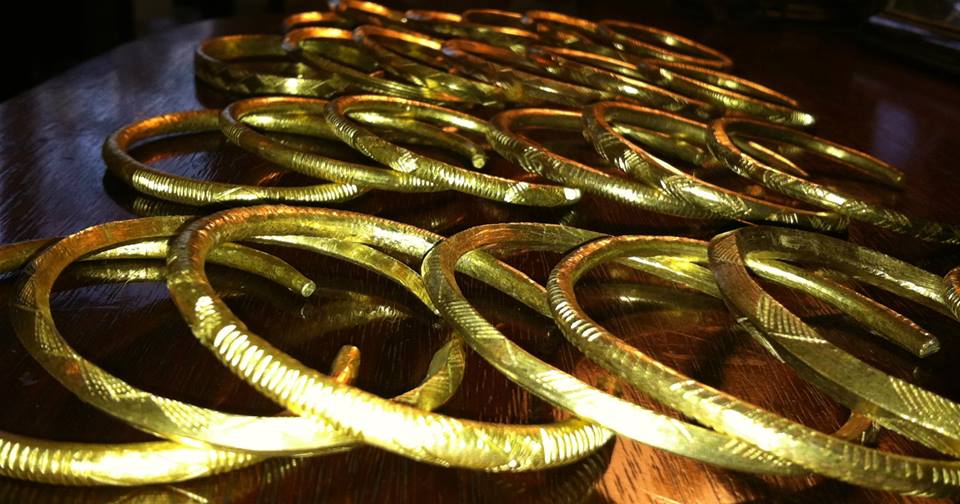 Traditional Ornaments made by the traditional blacksmith at Lake Eyasi