Safari During the Months of Mid July to October

This  happens with the rains

It all depends what part is raining

So if it has rained in the Serengeti and the great herds are in Masai Mara , they will cross the Mara River and move to Serengeti for better pasture

This happened when it rains in Masai Mara  they will  follow the rains in Kenya and cross  the Mara river again.

The weather pattern has to be on your side.

We will spend Four Nights in this area so that you have a good chance to see the River Crossing in Serengeti.

You will see lots of Cats in Central Serengeti 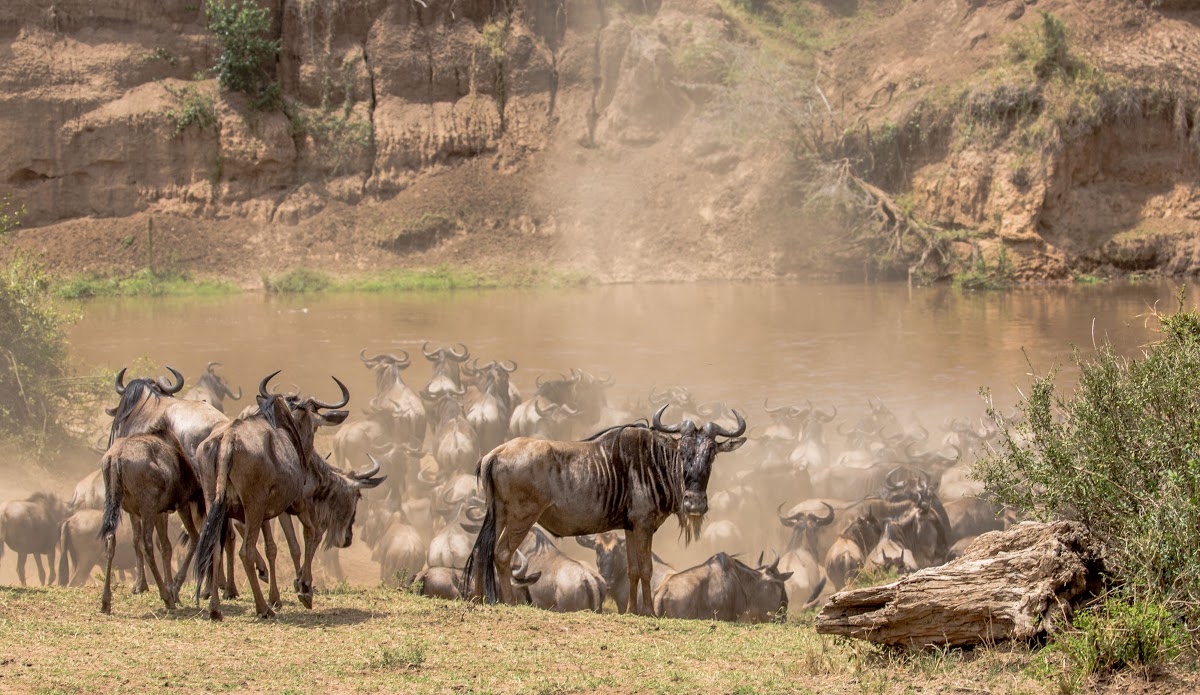 Explore the park for its predators and prey till late afternoon then exit the park and proceed to Savanna Bush Camp for dinner and overnight. Here at Savanna Bush Camp in the evening you will be entertained by local African dancers.

Taste some exotic fruits that are grown in this fertile village situated at the base of Africa’s Great Rift Valley.
You will taste fruits of the season!!

On this day of safari you will depart from Savanna Bush Camp in Mto Wa Mbu, you will then enter Ngorongoro Conservation area from Lodware Gate. Stop at the View point  to see the  Caldera  then proceed to Oldupai Gorge ( The Cradle of Mankind ) Visit Shifting Sands , Nasera Rock and  the Fig tree then proceed to Naabi Hill gate. 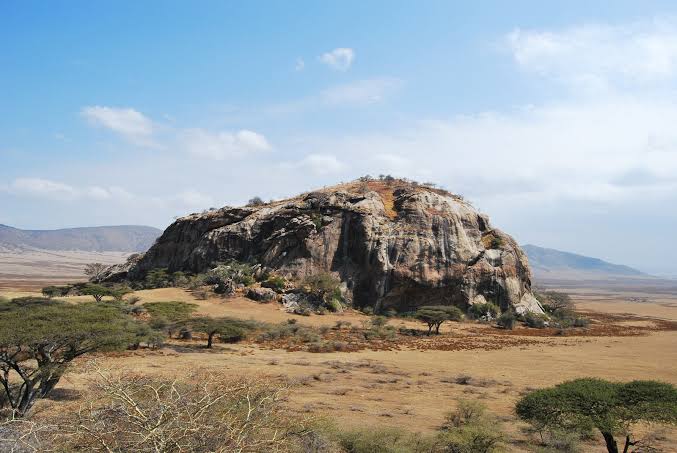 On this day of safari you will explore central Serengeti, as central Serengeti becomes the season of the cats.You will get to see lots of Lions, Leopard and Cheetahs.
Later in the afternoon you will then depart from Central Serengeti to Serengeti North via game drives arriving at your private camp at Kogatende Special Campsite. Here you will meet your personal crew who would have set up your camp.

Meet and greet. You will then be shown to your tents, shortly dinner will be served

These four days are spent along the Mara River where you will have good chance to see River Crossings. You will depart with breakfast boxes early in the morning.

A vehicle will bring you hot lunch at the site you are watching the river crossing!! Returning to camp for dinner and overnight. 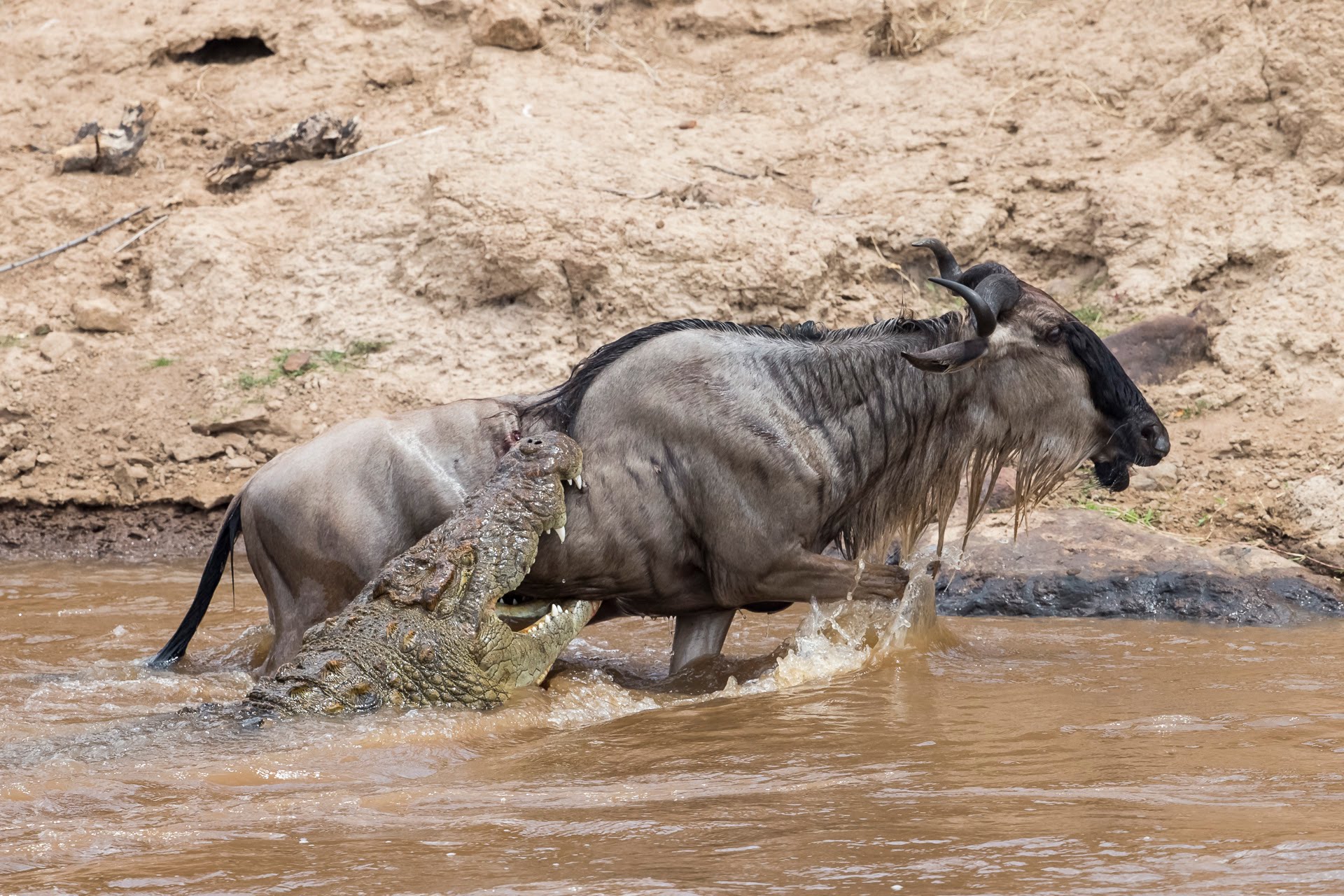 The Crossing at Mara River

On this day of safari you will say bye to the crew and then depart from Mara River Area with picnic lunch boxes to Central Serengeti arriving at Seronera Wildlife Lodge fir dinner and overnight.

Very early in the morning of this day of safari. You will say bye to the crew and depart with your picnic lunch boxes to Ngorongoro Crater. Via Naabi Hill Gate. They will bring down the Camp and proceed to Camp in Mto Wa Mbu

On this night at Savanna Bush Camp  you will be our guests at our Camp  in Mto Wa Mbu. It’s  time to celebrate !!

After breakfast you will depart from Savanna Bush Camp to Arusha, then continue with your onward going safari. 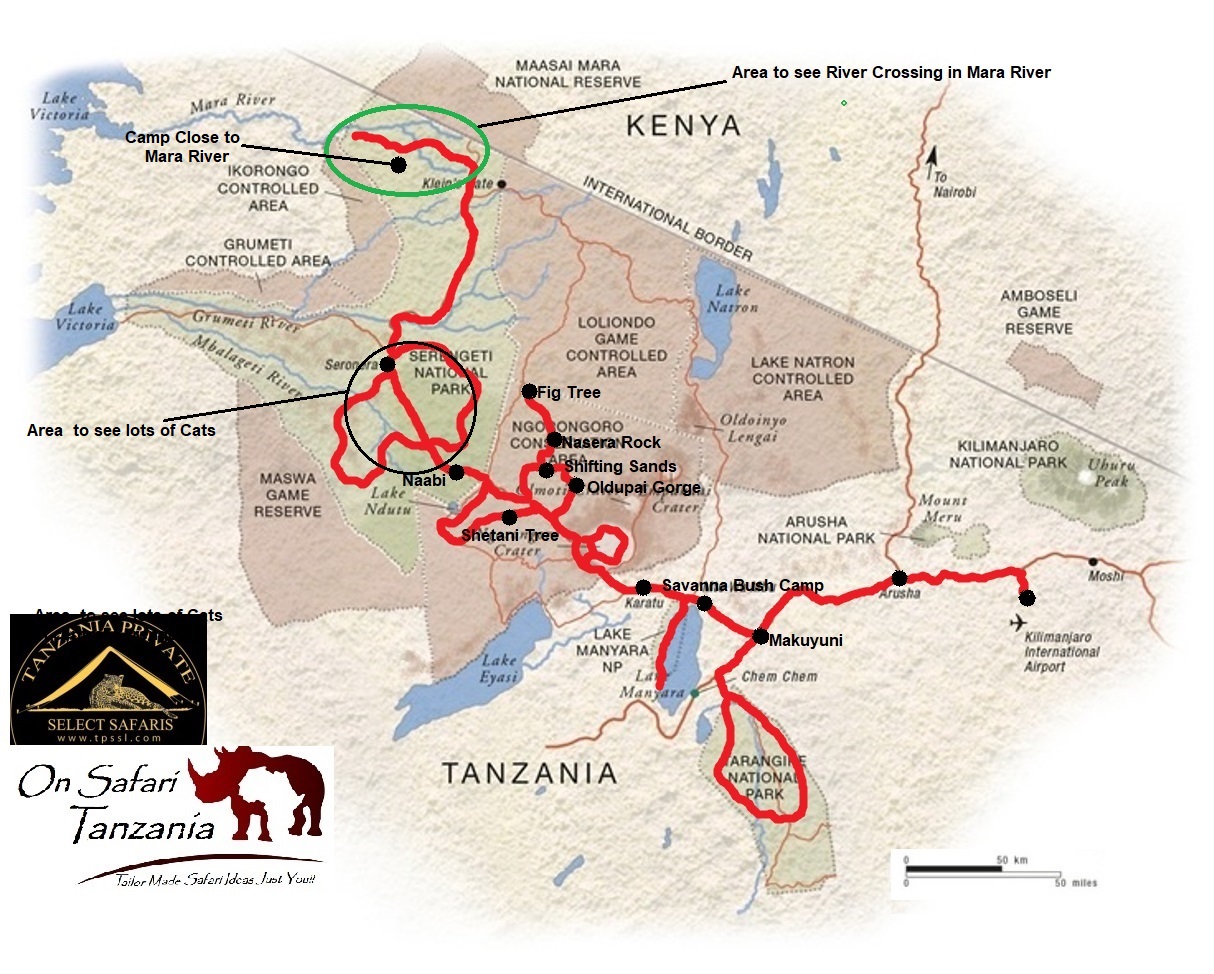