Safari During The Months of June to October

Explore the park for its predators and prey till late afternoon then exit the park and proceed to Savanna Bush Camp for dinner and overnight  Here at Savanna Bush Camp in the evening you will be entertained by local African dancers.

On this day of safari you will depart very early in the morning to Lake Manyara National Park. At the park entrance  you will do a Canopy Walk then enter Lake Manyara National Park. Explore the Park for its predators and prey till  late  afternoon  then exit the Park. Stop at fruit Kiosk. Taste some exotic fruits that are grown in this fertile village situated at the base of Africa’s Great Rift Valley

On this day of safari you will depart from Savanna Bush Camp in Mto Wa Mbu, you will then enter Ngorongoro Conservation area from Lodware Gate. Stop at the View point  to see the  Caldera  then proceed to Oldupai Gorge ( The Cradle of Mankind ) Visit Shifting Sands , Nasera  Rock and  the Fig tree then proceed to Naabi Hill gate.

After the park formalities  you will then enter Serengeti National Park. Via Game drives you will then you proceed to central Serengeti where you will meet up with crew who would  have set up the  camp  in a very special place in Serengeti.

You will be shown to your tents. Dinner will be served shortly. 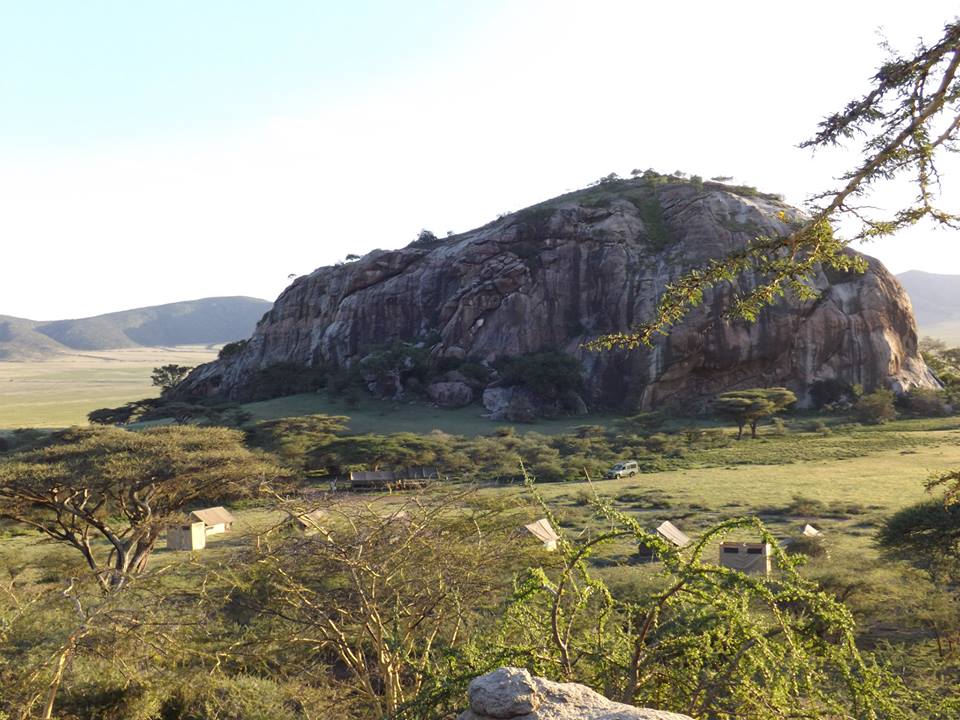 You will have plenty of time to explore the Serengeti, one of the most beautiful National Parks in the world with an incredible Wildlife. Your game drives will be adapted to the animals’ position.

This season is also called “cat’s time”, because all big cats are going hunting more as the big herds are standing in the North, in Maasai Mara.

As all our safaris have no limit of mileage and time, you have the best chances to become witness of a hunting scene.

Returning to Camp for dinner and overnight. (Special) Campsite Serengeti 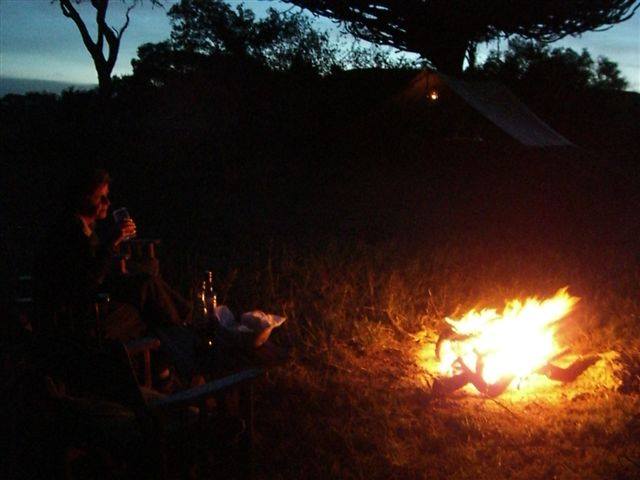 Very early in the morning of this day of safari. You will say bye to the crew and depart with your picnic lunch boxes to Ngorongoro Crater. Via Naabi Hill Gate. They will bring down the Camp and proceed to Camp in Mto Wa Mbu.

On this night at Savanna Bush Camp  you will be our guests at our Camp in Mto Wa Mbu . It’s  time to celebrate !!

After breakfast you will depart from Savanna Bush Camp to Arusha, then continue with your onward going safari

End of Our Services