From the Serengeti in Tanzania, to the Maasai Mara in Kenya, the Great Wildebeest Migration attracts thousands of nature enthusiasts, filmmakers and photographers who come from around the world to witness one of Africa’s most dazzling cycles of life. 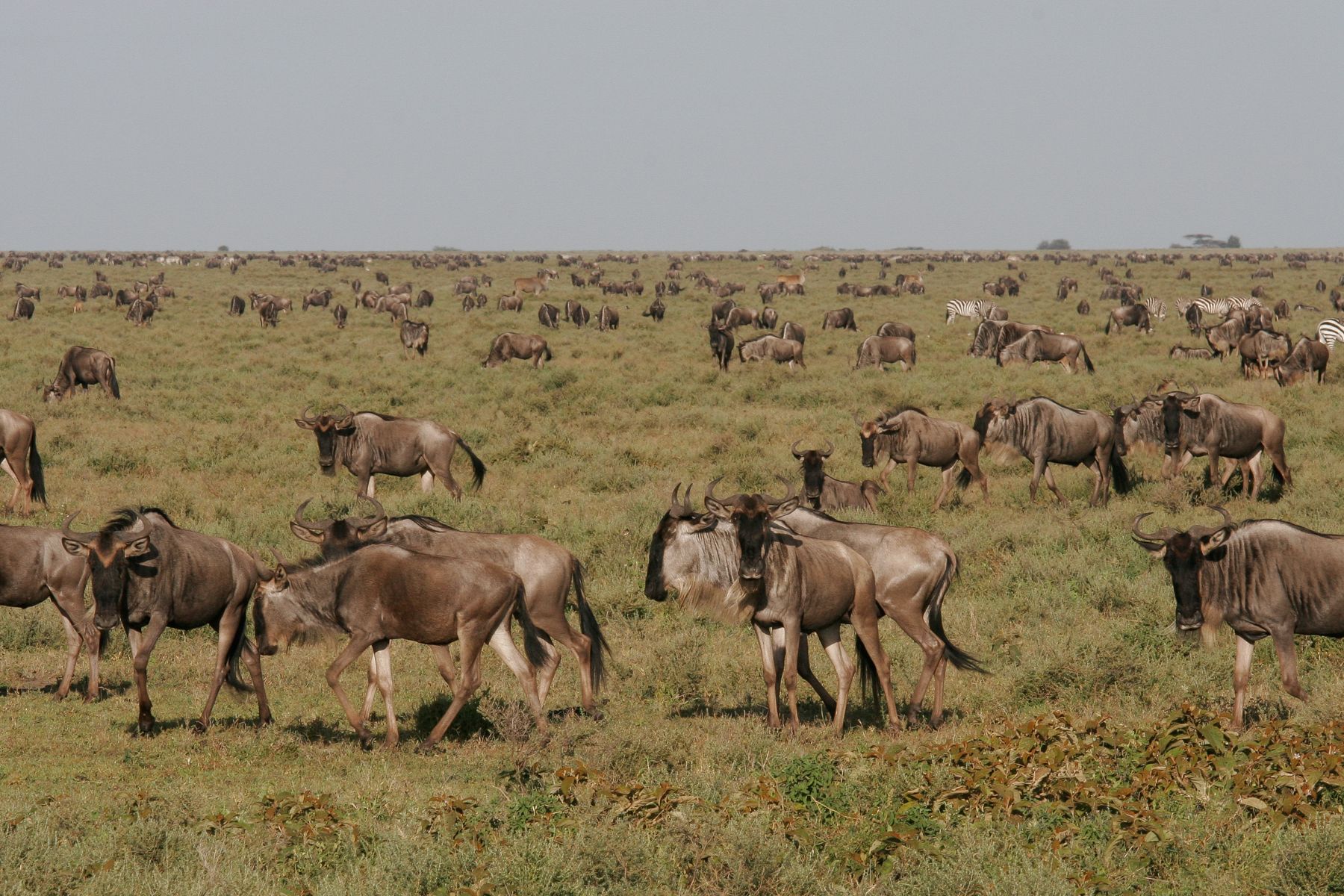 What is the Great Migration?

Each year, almost 1.8 million wildebeest and 20000 plains game migrate from Tanzania’s Serengeti to the south of Kenya’s Maasai Mara in search of lush grazing grounds and life-giving water. This treacherous odyssey is dictated by the seasons and where the rains are, the wildebeest are not far behind. This epic journey from north to south spans almost 3000 kilometers and is virtually endless.

This great spectacle of nature is an iconic safari option for avid travellers, nature lovers and those who want a little more from their African experience.

Rather than having a start or end point, the Great Migration moves rhythmically in a clockwise direction, making herd tracking unpredictable. 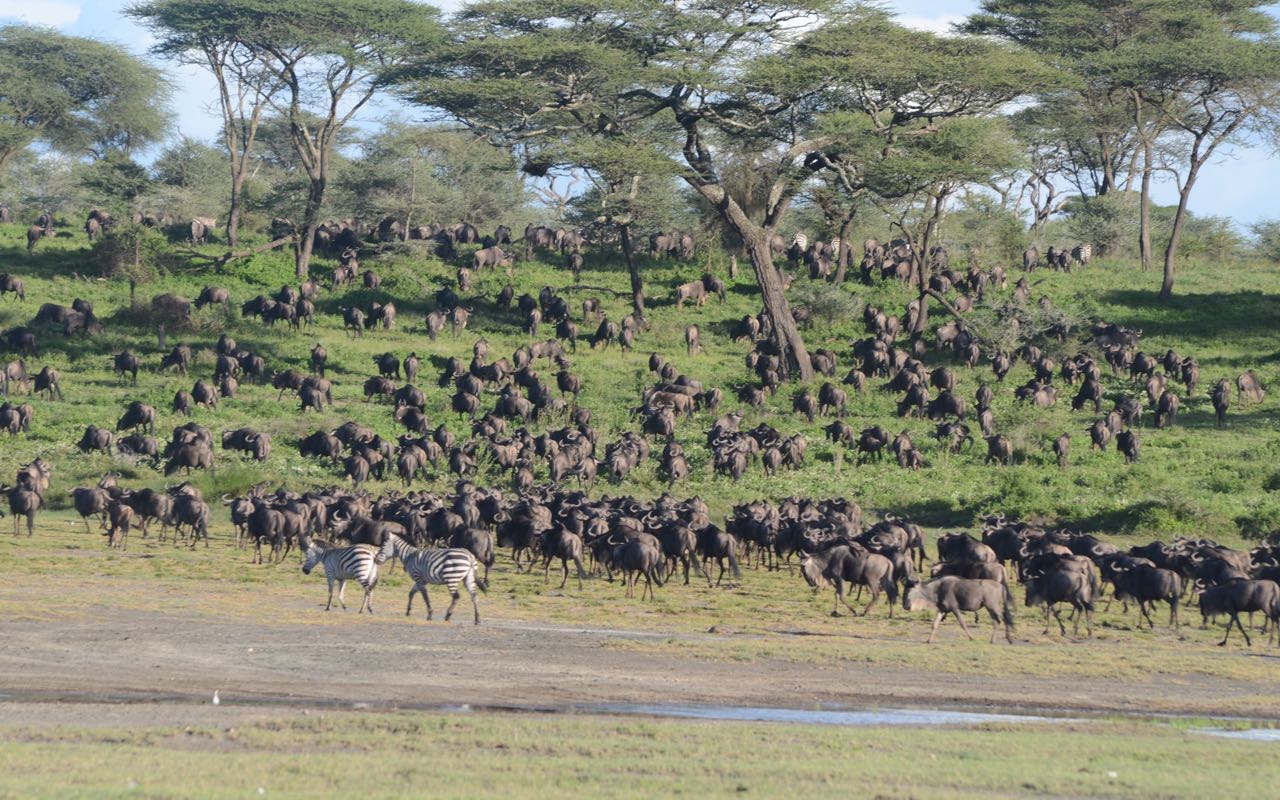 A Month-by-Month Guide to the Wildebeest Migration

It is rated as one of the world’s most spectacular natural events – every year over a million wildebeest, zebra and antelope migrate clockwise around the Serengeti-Maasai Mara ecosystem, taking in two different countries and making time for birthing, courting and mating on the way.

But the trouble with the Wildebeest Migration is that if you get your timing wrong, you will end up gazing out over a wildebeest-less savannah and wondering where all the animals went. You need to work out where to go and when.

The herds are in Tanzania’s Serengeti, moving south from the north-east region and into the southern Serengeti, Ndutu area and Ngorongoro Conservation area – which often means out of the confines of the (unfenced) national park itself. It is calving season – prepare yourself for lots of wobbly babies… and lots of heartbreak as predators swoop in. 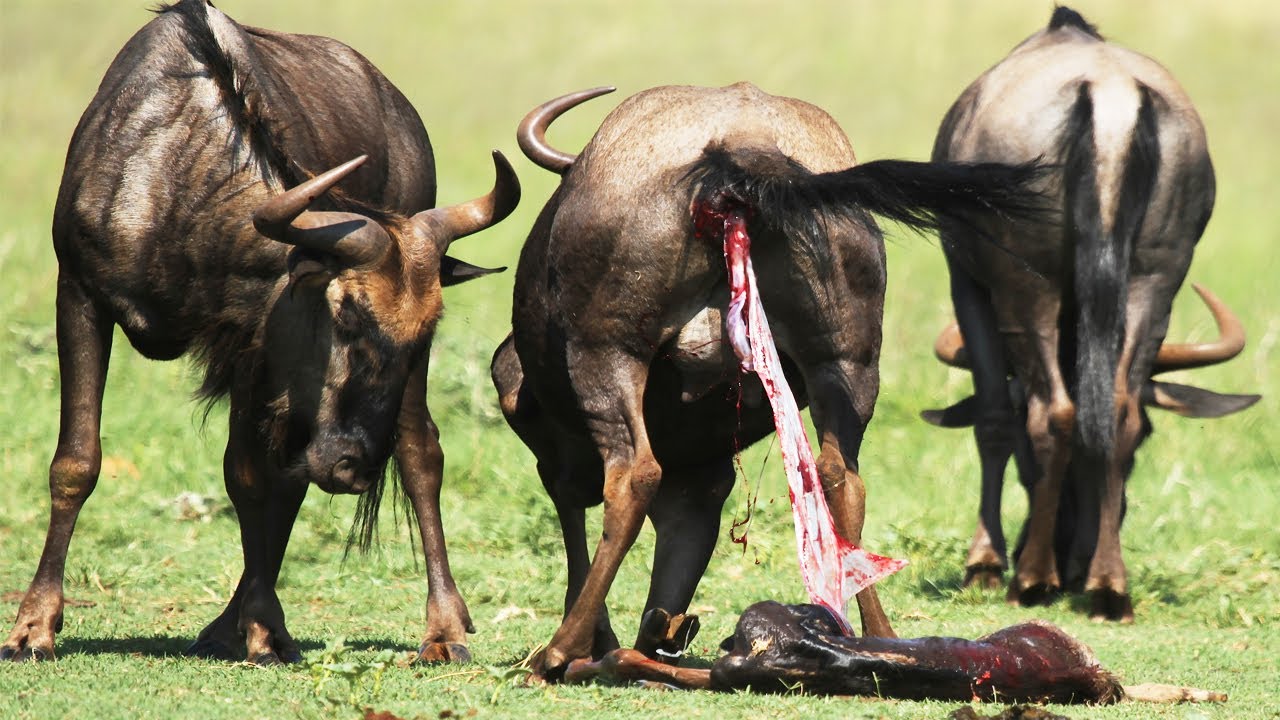 The good grazing of the Southern Serengeti, Ndutu and Ngorongoro Conservation areas means the herds remain in the far south. 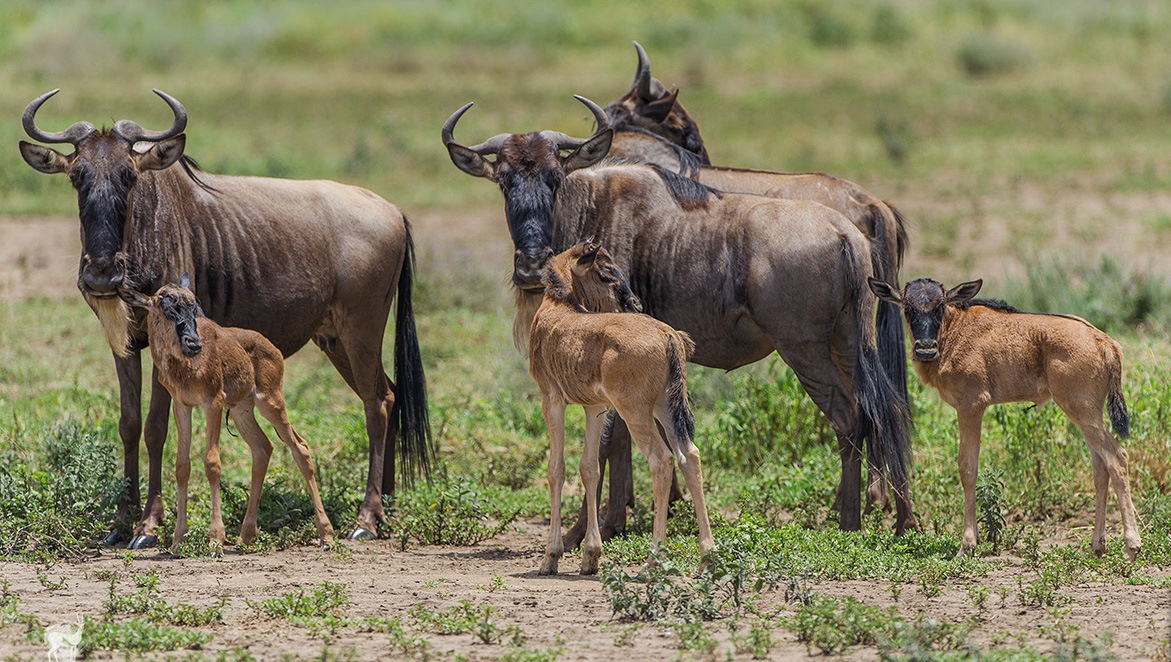 They are still in the south but the grasses have all been munched up, the last calves born and the herds are starting to gather in preparation for the next leg. 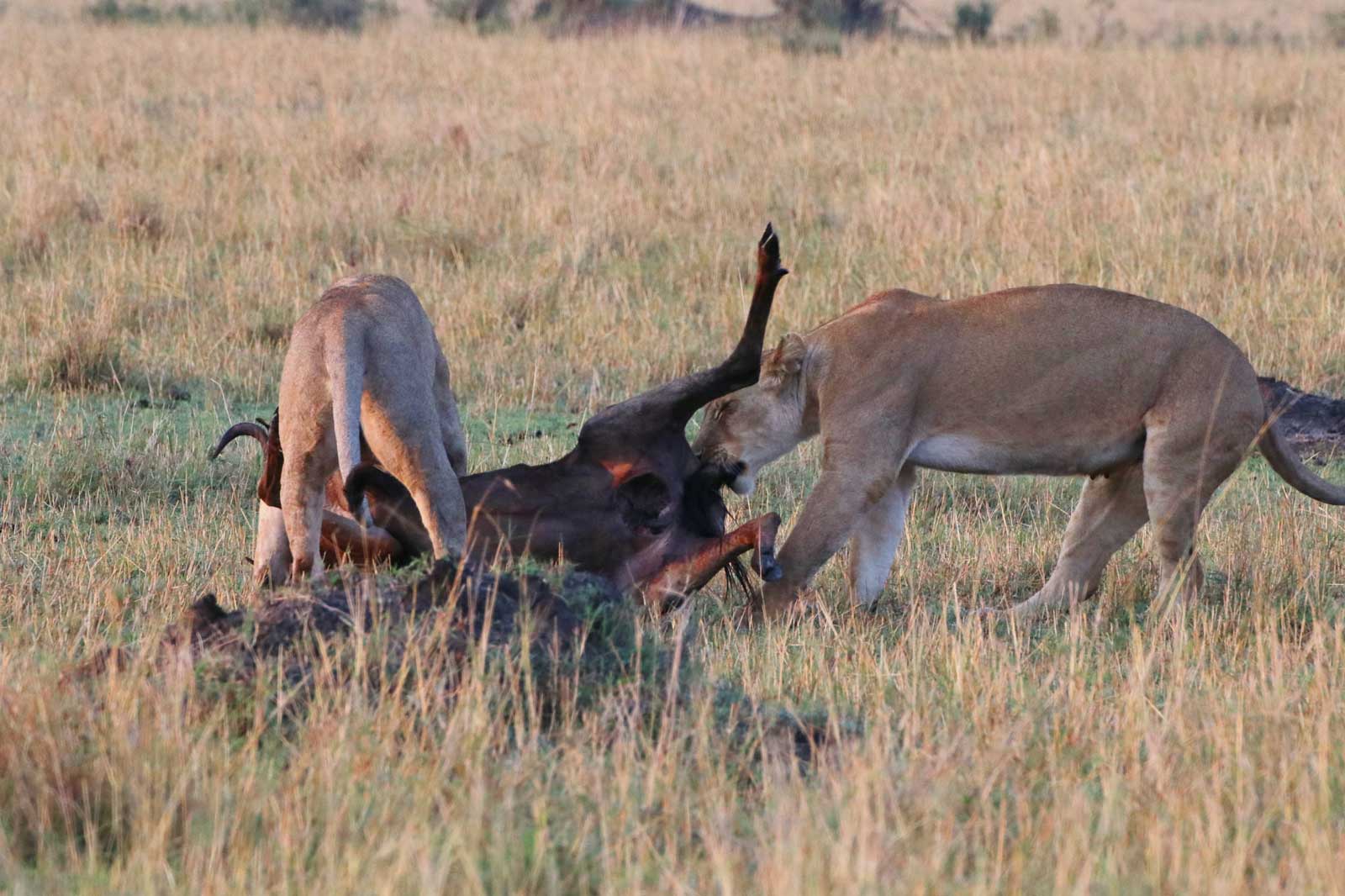 Make sure you are on the southern Serengeti plains – the wildebeest begin their northward journey, and many have left already and are in the central and even western Serengeti.

Opportunistic predators follow the herds; always looking for an easy kill…Your senses will be on overdrive as you drive through stomping, bellowing herds of wildebeest. 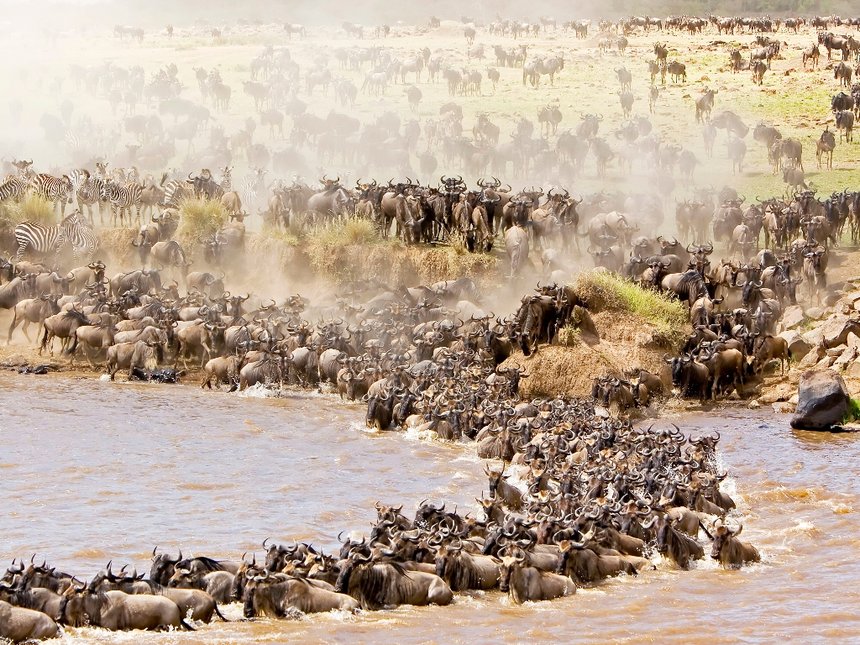 Wagons roll! The massed herds are on the go, huge columns of up to 40km in length can be seen as the wildebeest funnel up into the central and western Serengeti.

Head for the central and western Serengeti – the herds are there and getting ready for the toughest part of their odyssey.

Book early – it is the Big Event: river crossings. The herds have reached the western Serengeti and Grumeti Reserves and are peering closely at the brown waters of the rivers they have to cross. Why? Huge Nile crocodiles, that is why. 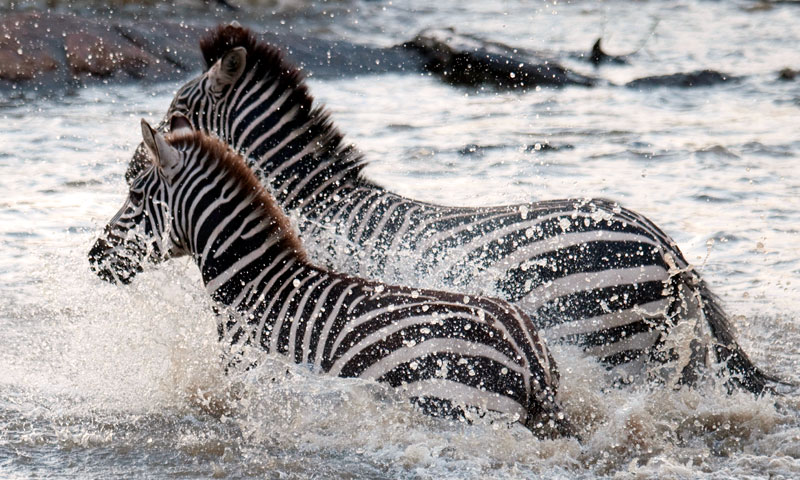 The survivors celebrate by feasting in the northern Serengeti and begin crossing back into Kenya’s Maasai Mara National Reserve. You need a passport to cross; the wildebeest are exempt.

The eventful river crossings are bittersweet moments for the herds.

The herds cross the Grumeti & Mara Rivers during July & August – the most dramatic aspect of the Migration. 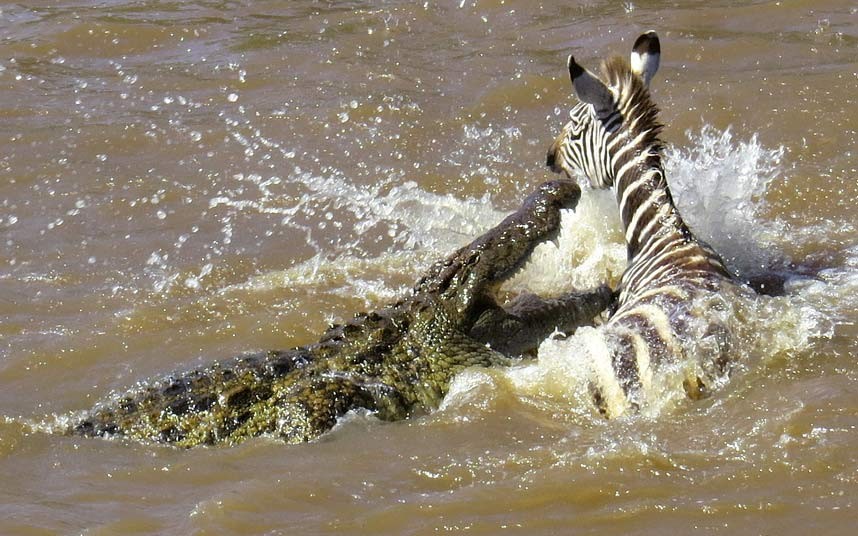 The herds break up into smaller groups – about half of the animals remain in the northern Serengeti, the rest are swapping stories in the Maasai Mara. 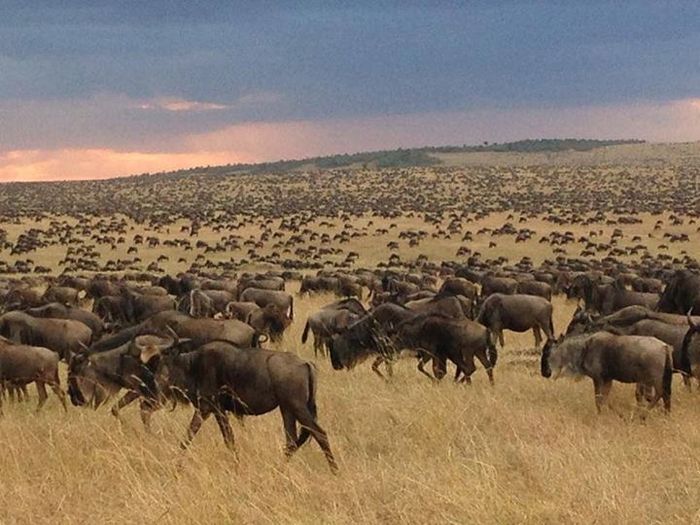 Your best bet is the Maasai Mara but bear in mind it is a far smaller reserve than the Serengeti and there may be a lot of other visitors. The conservancies in the Mara are much less crowded and, not only will you still be able to witness the Migration, you will also be benefitting the Maasai communities who have lived there for thousands of years. 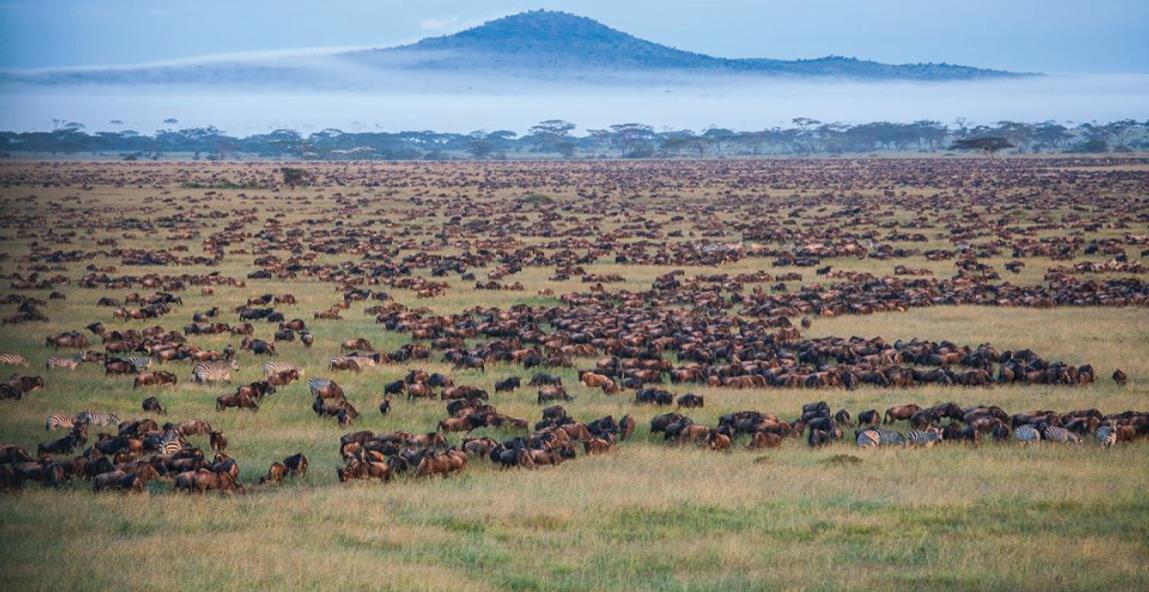 The short rains have begun, propelling the wildebeest to leave the now denuded grasslands of the Maasai Mara and back into the rejuvenated Serengeti.

Fresh grazing sees the wildebeest clustered in the north-eastern Serengeti (around Lobo in particular) as well as the southern Serengeti. Calving begins again, the predators move in again, and the cycle of life begins all over again. 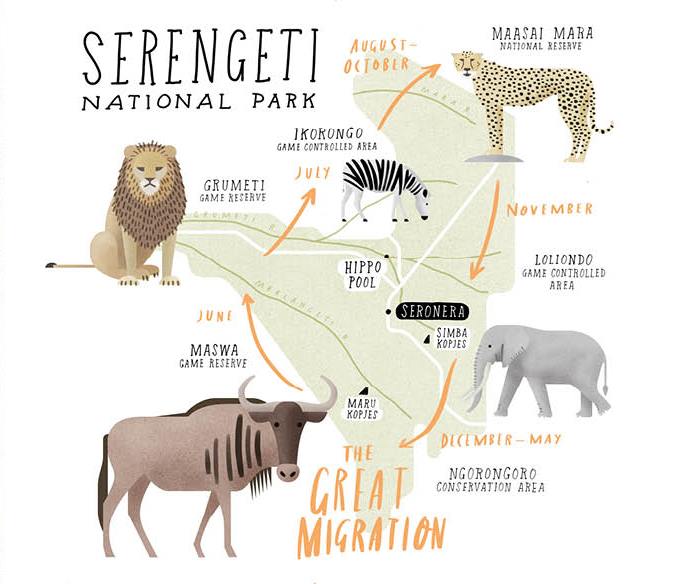 The Great Wildebeest Migration refers to the huge annual movement of vast numbers of wildebeest accompanied by large numbers of zebras and gazelles searching for food and water between Tanzania and Kenya. 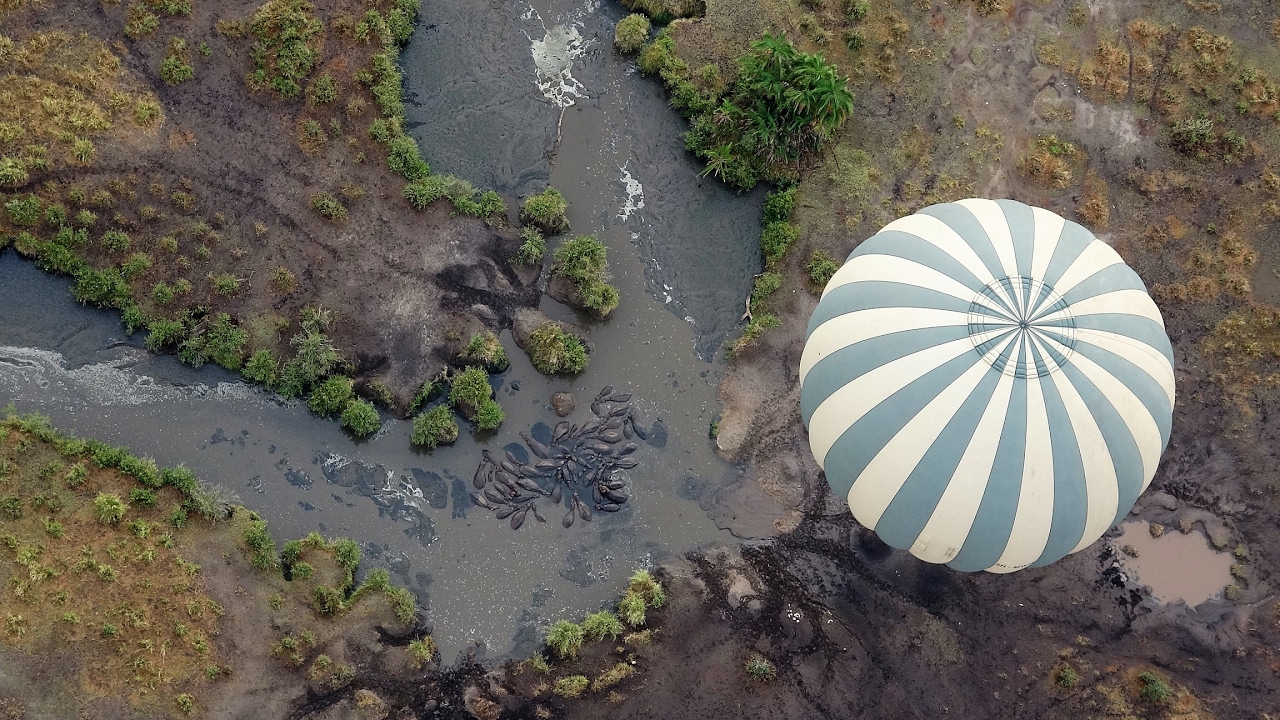 From late November to mid-March, the wildebeest and other animals are already in the southern Serengeti and Ndutu in the Ngorongoro Conservation Area, mainly moving between the transitional borders of the two reserves.

It is calving season for wildebeest at this time of year. With lots of calves born in the area, a host of predators like lions, leopard, hyena and cheetahs are around as they take advantage of the easy prey. 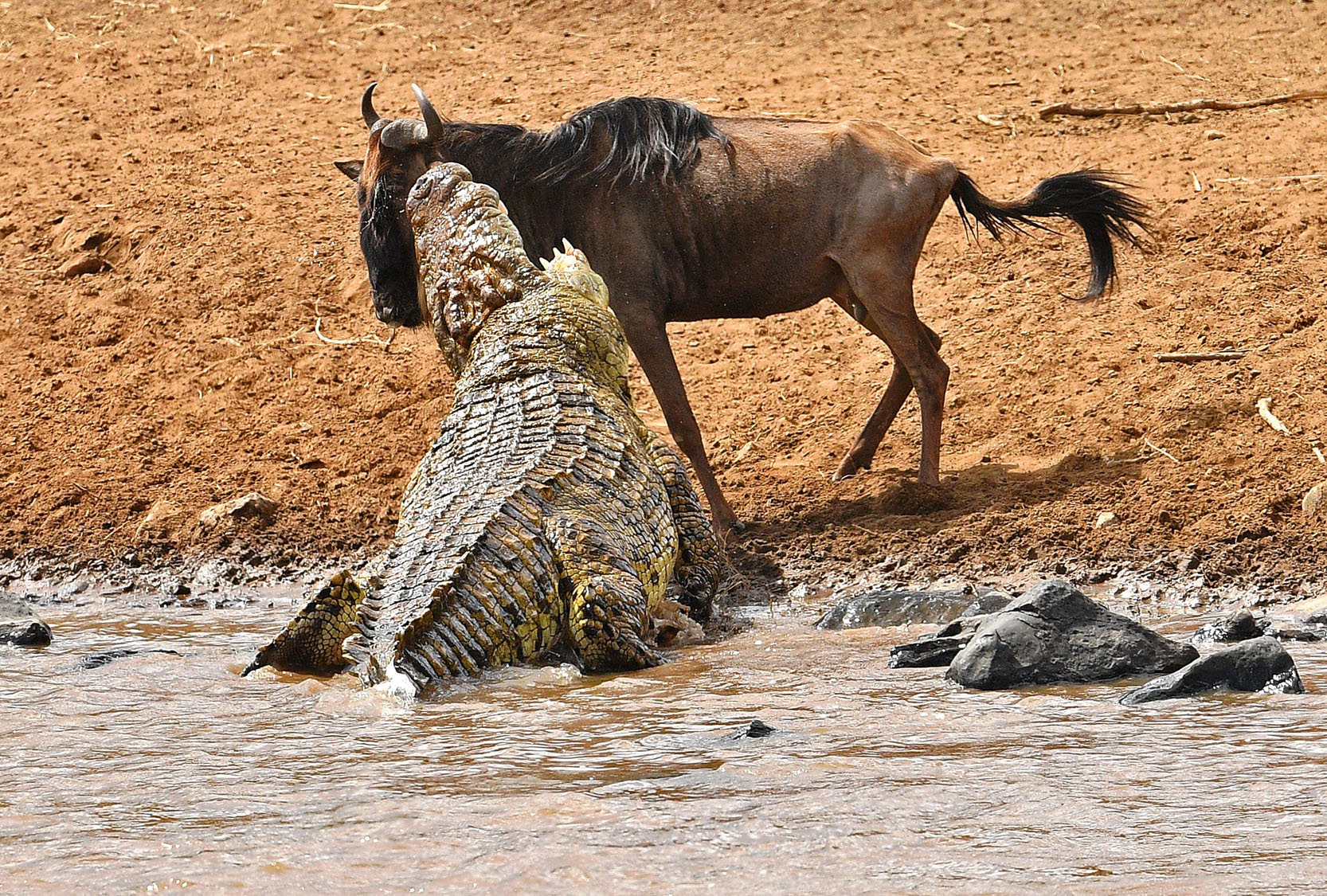